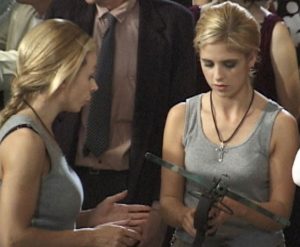 Behind the Scenes of Timeless: A Conversation With Nathaniel Goodman